Telikom Foundation is committed to work in partnership to add value to children to have access to quality education.  So far, the Foundation has provided internet access to more than 40 schools in Papua New Guinea since going active with the ‘Clean IT’ Program in 2012.

The projects in schools have been made possible through partnership both with government, stakeholders, individual and the church agencies who equally believe to add value to specific schools.

As a result the program is highly valued by teachers, students and parents especially in the remote districts. In essence it is giving equal opportunity to students in these areas to have access to information that is easily accessible in towns and cities.

TFI has reached out to the following schools 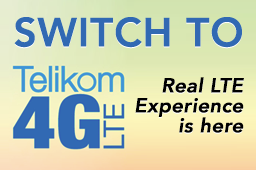